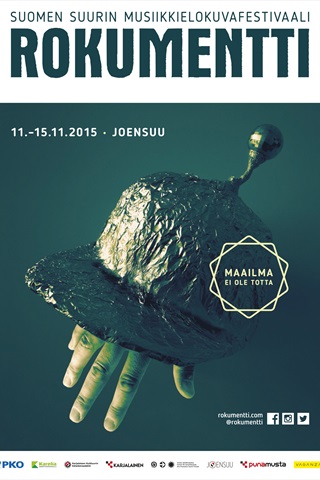 Nas aka Nasir Jones is a rap artist from the US whose 1994 debut album Illmatic is considered to be one the most significant milestones in hip hop and an immortal East Coast classic. Known for his razor sharp, honest and even controversial lyrics, Nas is an artist who could’ve ended up becoming the stereotypical criminal but thanks to his strong background in music, he channeled his gift through rap.

In this documentary, Nas returns to the hoods of his childhood: the notorious Queensbridge. There he reminisces about how his debut album came about, his childhood and the sociopolitical influences that his down-to-earth lyrics covered on Illmatic. The documentary also outlines the artist’s worldview and interviews his close relatives, colleagues and the producers of Illmatic.