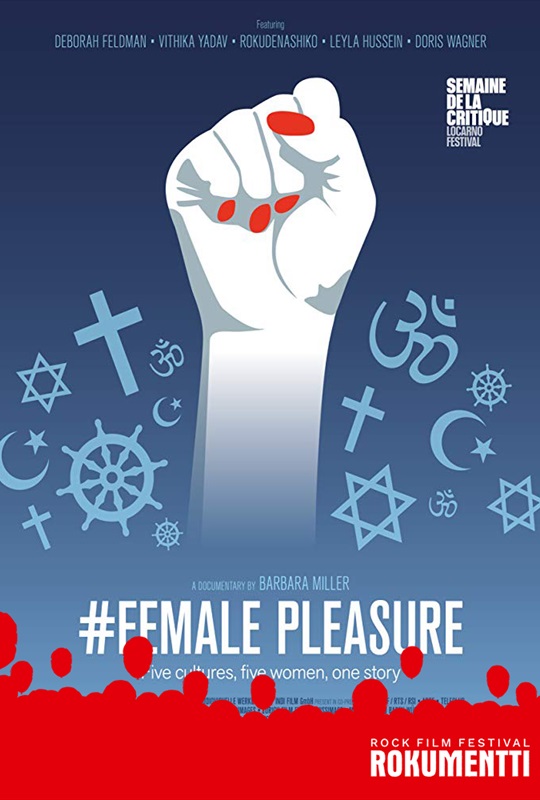 In her outspoken documentary, the Swiss filmmaker Barbara Miller portrays five courageous women from different countries and cultural backgrounds who are united in their fight for female sexual liberation and autonomy. The women are not afraid to loudly oppose and challenge the oppressing patriarchy. They also have to battle against their own cultural and religious rules.

In their interviews with Barbara Miller, the women tell openly about their experiences which include female genital mutilation, forced marriage, and the sexual abuse within the Catholic Church. But their outspokenness comes at a high price: the women have been threatened with violence, received death threats, some have been arrested, and they all have experienced public defamation and ridicule simply because they dared to speak up.